from Dimestore Halo by Julie Neumark 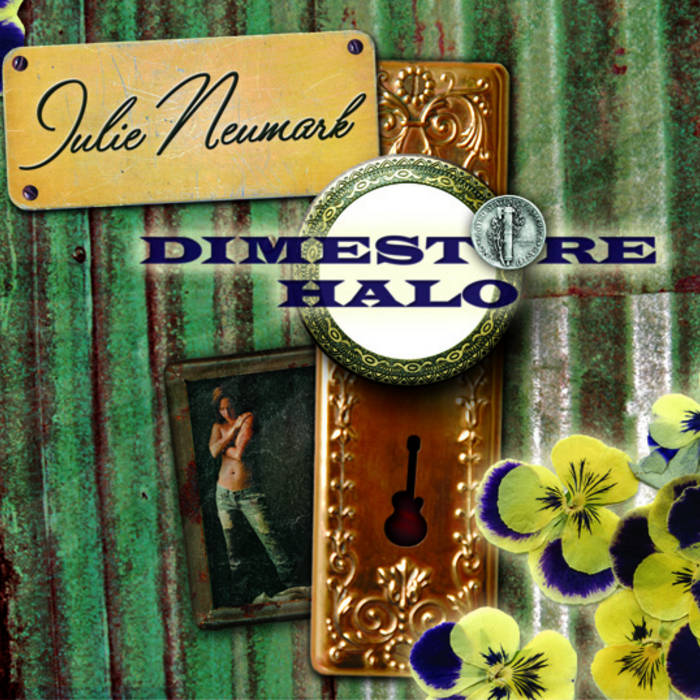 I met someone very special who inspired this song. I was just coming out of my heartbreak; my ego was severely bruised and slowly healing. I met someone who believed in me, inspired me, encouraged me and loved me. It allowed me, for the first time in my life, to let go of a lot of control I had clung to since childhood. I was being un-spun and unraveled in a delightfully uncontained free fall.9/2006

Where did you come from?
Why did it take you so long to appear
To me?

I’d been searching for someone
To make my life complete
I gave up hope, I walked alone
I tied a rope around my dreams

Hailing from Cincinnati, OH, Neumark moved to LA to pursue an acting career but her love of music soon won out. After the release of her Roots Rock/Alt-Country "Dimestore Halo" (Lonesome Day Records), she followed the demand of her fans in the Southwestern United States and in Europe (Hyena Records) where she has toured twice in The Netherlands as the support act for Beth Hart (“LA Song”) ... more